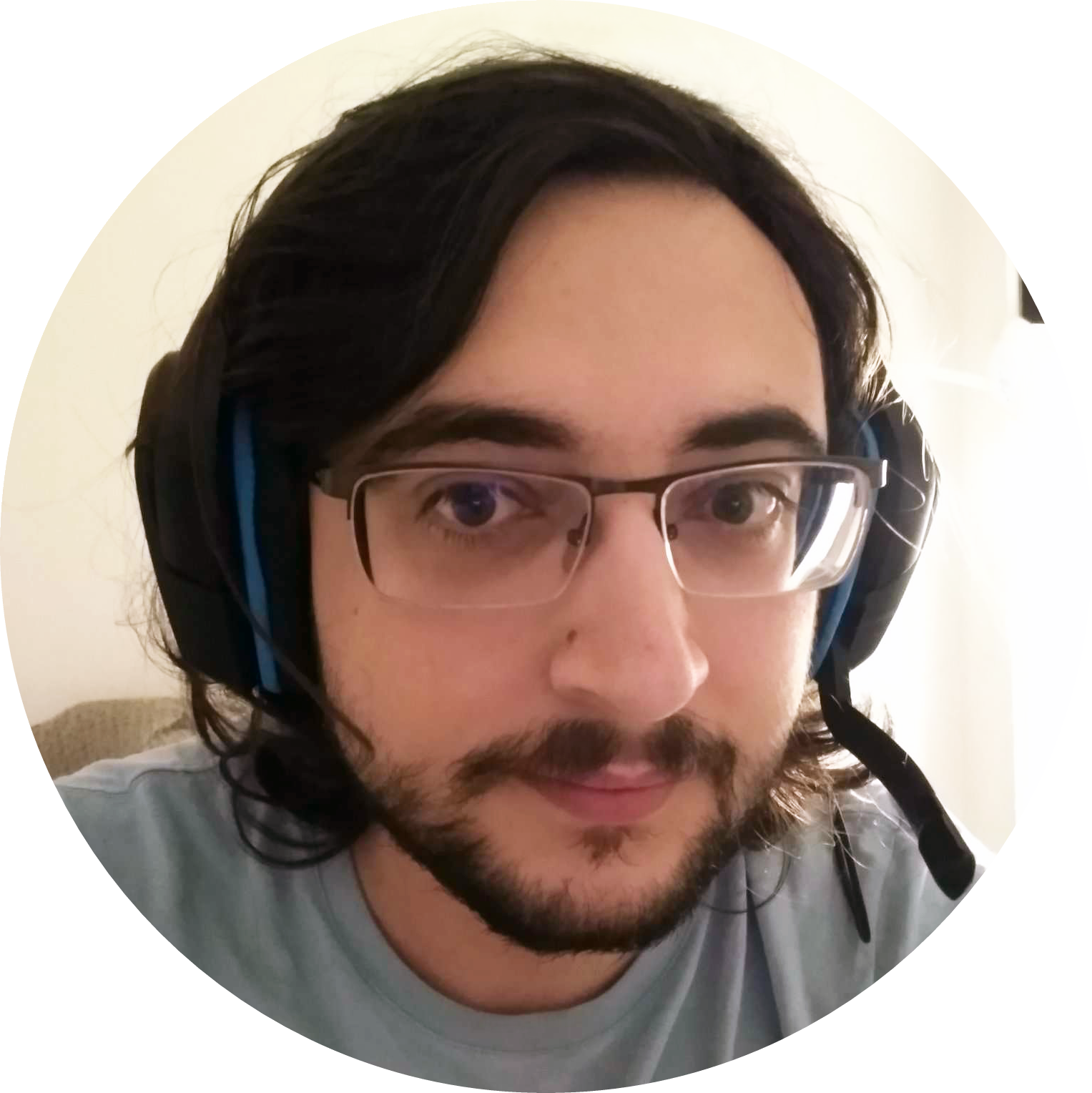 My name is João Marinheiro & I make computers do cool stuff

Hi, I'm João Marinheiro, a software developer with an interest in game development, computer graphics and artificial intelligence. I've been interested in computers and technology in general since a very young age, which led to my choice of working with them for a living.

Learning about how games are made and how game engines work is one of my main passions as a developer. I've even coded some! You can find some examples of what I've worked on below. I'm skilled in a variety of technologies and languages, though I do tend to prefer more systems oriented languages.

I also helped organize and expand the game developer meetings in Porto and you can find me there frequently either showing something I made or just seeing what other cool stuff the community brought.

Outside of programming I dabble in art as well (mainly of the pixel variety, but not only) and I also love to read and learn about history!

1 Semester of the Master's Degree in Visual Computing @ TU Wien

My most recent project, which I started to as a learning exercise to evaluate Godot's 3D development workflow compared to Unity's. It's still early in development but it will eventually become a Mario Kart like racing game (also inspired by the old Freaky Flyers game on the Xbox).

I am also experimenting with a cell shaded and cartoon look for the first time as I feel that Godot provides some good built in tools for this kind of style.

A 2D game engine built in C# on top of MonoGame. It is meant to be an easy to use code first game engine.

Its features include an entity-component system, integrated physics engine, lua scripting, scene loading, nested prefabs, a fully featured level editor, a robust event system and several prebuilt game components to make it easy to get a game up and running.

Fork it on GitHub.

A 2D platform fighter game similar to Super Smash Bros made in Caravel as a testbench for engine features and scalability.

In addition to the gameplay and engine programming, all of the art and animations are also made by myself.

Project made for a Real-time Rendering course. It's a C++ OpenGL renderer that supports features like model loading and displaying, realtime shadows, bump mapping and post-process effects like bloom and HDR.

A local multiplayer asymmetrical game about echolocation that I worked on for the Global Game Jam where the theme was 'Waves'. The idea was to provide completely different experiences to the two players, the human and the monster.

The human must guide himself through a dungeon and retrieve the monster's egg using only limited echolocation vision while the monster tries to hunt the player using only the sound. The screen is always focused on the human, but only the monster has audio.

'I Hear You' won the award for innovation and creativity at the local GGJ site where it was created.

Check out the game on GameJolt! 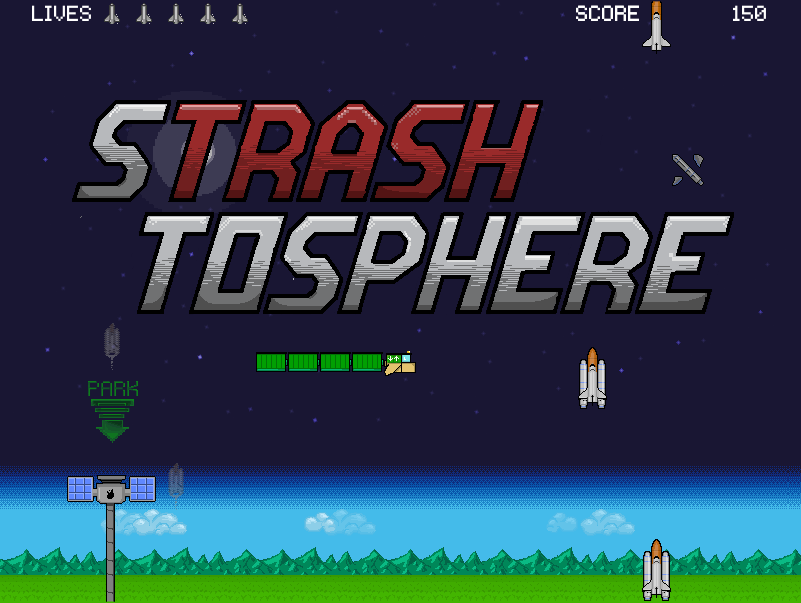 A game made in Unity in 32 hours for the Retro Gamejam 2020 where the theme was space.

The game attempts to sensitize people to the possible future problem of space trash and how it can hinder space exploration.

Check it out on itch.io

A particle system made in OpenGL for a custom C++ game engine.

It supports tens of thousands of animated particles with changing colors, scales, attractors, repulsors, and several other customization options. 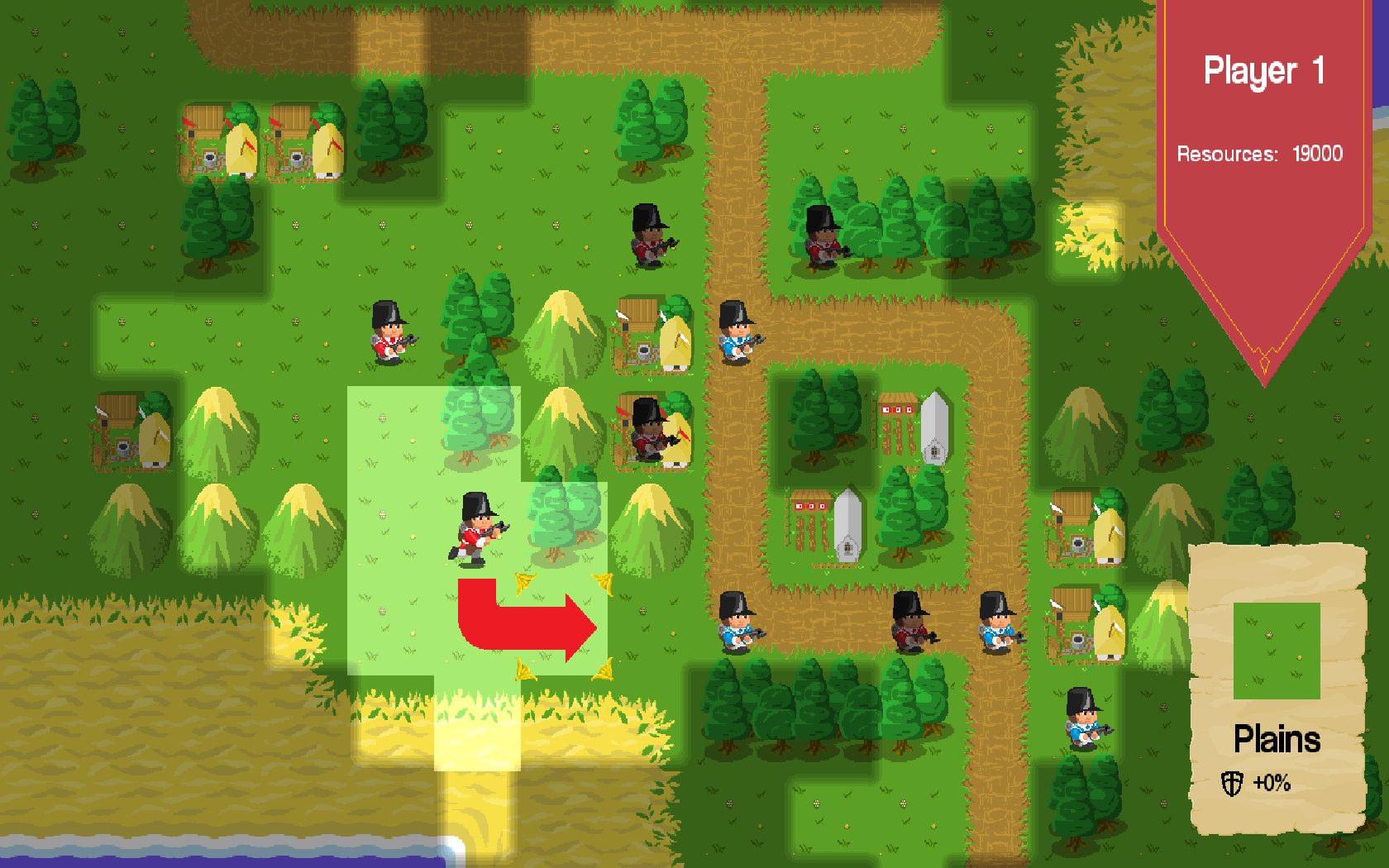 One of my earliest projects, a 2D strategy game built in C++ with Allegro. It is inspired by games like Advance Wars and Fire Emblem, and set in a Napoleonic Wars fantasy world.

I never ended up finishing it but I was quite happy with how the art and gameplay came out, and I learned a lot about game engine development while working on it.

As with the Platform Fighter game, all of the art and animations were made by me.

Check out my projects on Github

Connect with me on LinkedIn